Overleaf Enterprise is perfect for teams who create high-quality documents

Trusted by over 8 million users.

Contact Sales or get started with a group subscription 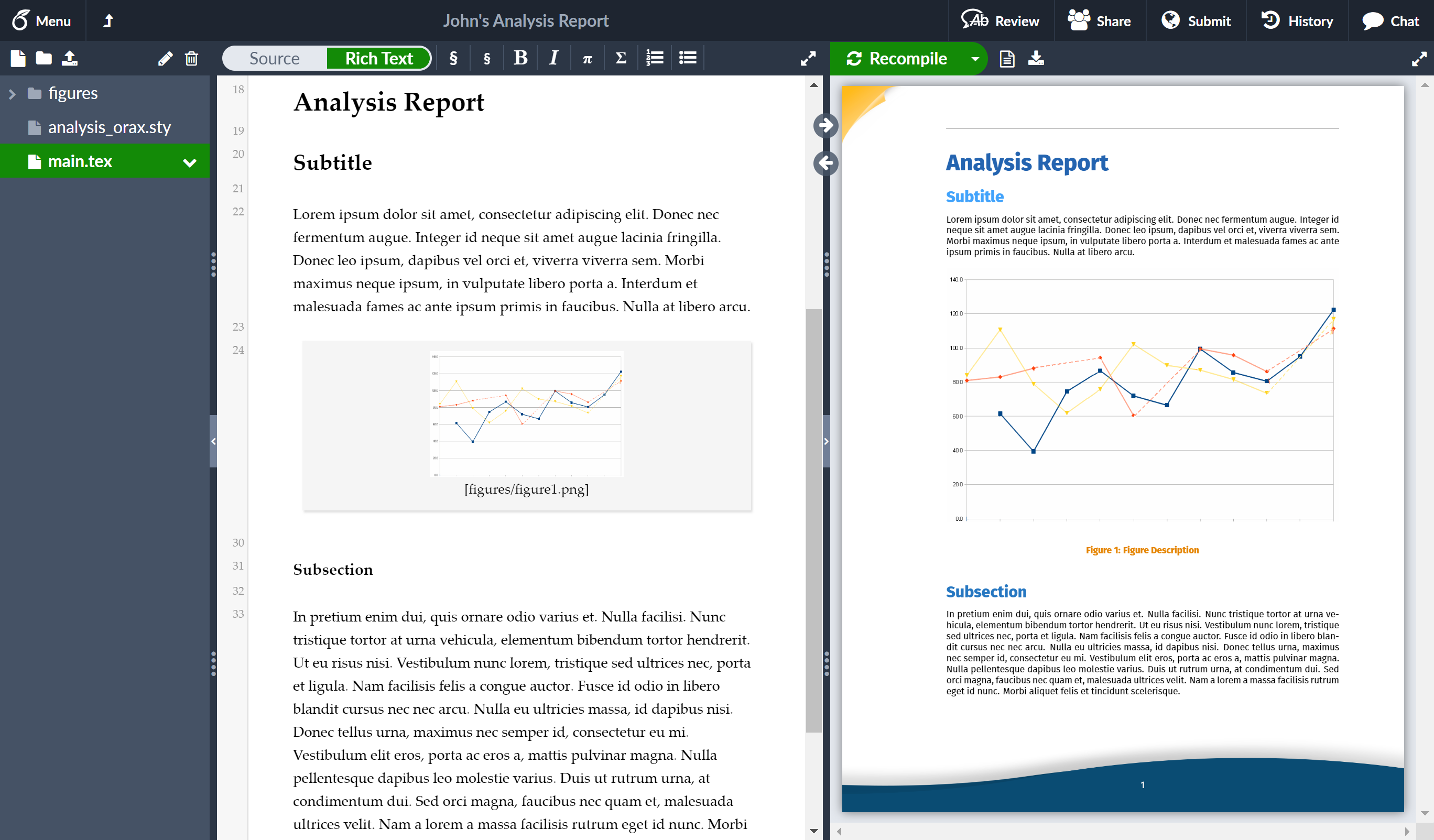 The track changes feature is awesome and I see no reason to go back to MS Word now as Overleaf offers all the functionality that anyone could wish for, plus all the other features that a typesetting application can provide.

Thanks to Overleaf we have been saving hours upon hours of unnecessary work. I want to thank you and your colleagues for developing such a compelling and user-friendly product. 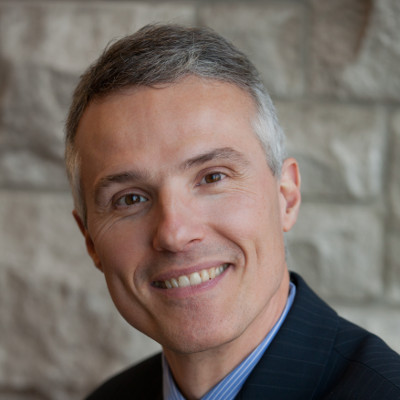 With Overleaf there's no complex LaTeX installation to manage, it's all done for you. Simply create a new project from a template and start writing.

Overleaf is designed to make document sharing simple and efficient. Your team can collaborate with track changes, comments and chat directly in the editor, backed by version control and full document history when you need it.

Your data is secure on Overleaf. Choose from our cloud-based or on-premise solutions to best meet your specific security needs.

Get up and running quickly with our powerful collaboration tool that works right from your browser, with nothing to install.

You can get set up with a group subscription online for up to 50 users in just a few easy steps or if you need a larger license and would like to talk with our sales team get in touch.

Harness the power of Overleaf while hosting your data inside your own firewall on local servers.

Server Pro, our on-premises solution enables you to deploy and manage Overleaf in your own secure environment giving you full control. For more information or to see a demo get in touch.

Read more about On-Premises versus Cloud

Overleaf was chosen by Digital Science for the production of their report writing. Overleaf provides integration with the data analysis software Digital Science uses as well as enables easy collaboration across business functions.

The Digital Science team frequently writes reports and were getting frustrated by the lack of integration with the tools they were using. This was leading to an increase in admin related tasks and was slowing down the report writing process. Digital Science decided to explore writing their reports in Overleaf...more

Since its founding in 1954, CERN has been at the forefront of the creation, development and adoption of new technology to help uncover what the universe is made of and how it works. CERN brings together people from all over the world to push forward the boundaries of human knowledge, helping to inspire and train the next generation of scientists and engineers in the process.

In 2016, CERN was looking to adopt a single, collaborative authoring tool.

“The subsequent launch at CERN...more.

With Overleaf, working with large complex documents is no longer a daunting task. We now have a process for developing technical documentation which has virtually eliminated the time required to properly format and layout documents, allowing us to focus on the creation of the technical content 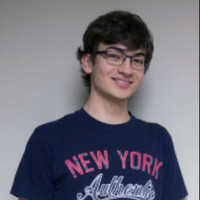 Get started with a group subscription or Contact Sales

Not ready to take the leap yet? Ask us some questions or get started with an individual account.